The world of video games has without a doubt witnessed the development of some amazing games over time. Of these games, some go on to be hits

and others some very spectacular failures. In this post, we look at some pet games that went viral and took the world by storm. Read on…

Angry Birds is arguably the most famous pet game on the internet today. In this game, players throw an angry bird via catapult. The aim is for the bird to break down whatever it meets on the way. Players earn points each time the bird hits something. There are multiple levels for players to play for. The game also has a movie with a corresponding name. There are additionally, sequels of the game that players can sample once they finish one game.

Talking Tom is a cute pet game that took the world by storm. The main reason why this game got to trend as much as it did was that it was appealing to kids as well as adults. The game involved the main character Tom, who used to mimic words in a funny voice. For the most part, you would find people laughing hysterically in parks, buses, and other public places while playing Talking Tom.

In 2016, the world came to a near stop when Pokémon Go entered the market. This cute pet game combined virtual play with reality. It uses GPS and GPRS to locate these virtual pets and the player combats them. The type of pets that the player sees depends on his or her physical location. The game caused a craze all over the globe with multiple players playing the game and trying to beat each other as to who will move ahead faster. 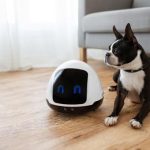 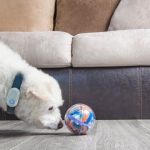 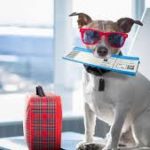 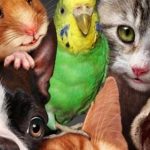 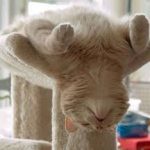 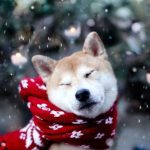 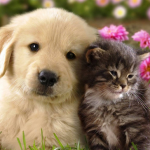